We emphasise on tissue damage as it is the central driver of an immune response whether the damage is an outcome of a drug molecule or a pathogen or endogenous metabolites. The prediction of a drug molecule’s immunogenicity or cytotoxicity to non-target tissue will be best understood at this upstream event.

A case example of severe tissue damage is the incidence of Trovafloxacin, an antibiotic that was withdrawn from the market as it proved to be lethal to some patients, ending in financial loss and lawsuits. Trovafloxacin (sold as Trovan by Pfizer and Turvel by Laboratorios Almirall) was developed as a broad spectrum antibiotic to inhibit the uncoiling of supercoiled DNA in various bacteria. The lethality of the drug was found to be through causing necrosis of hepatocytes leading to liver failure. 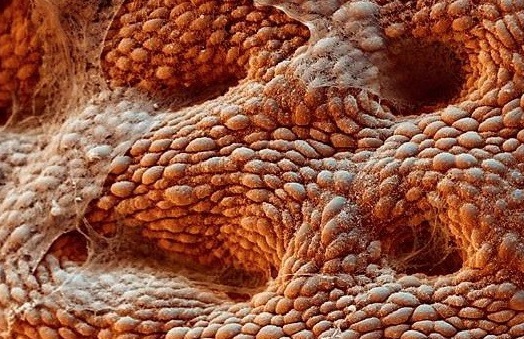 Tissue damage that is non-lethal/non-toxic will generate an immune response that may lead to autoimmune pathogenesis. The immune system is programmed to respond to distressed tissue that is associated with an altered microenvironment (protein expression) and is typically followed by inflammation.

Any drug has the potential to cause unwanted tissue damage. The outcome of such damage is the release of intracellular molecules to the immune system. Conventional ‘immunogenicity’ testing considerations are limited to ‘antigenicity’ testing of the drug molecule only. In standard toxicology studies, immune response data such as infiltrations of lymphocytes in tissue sites are ignored as transient immunity and the possibility of disease occurring from chronic immunogenic events is overlooked. It is this broader immunogenicity of a drug that we consider serious and our assays are designed to answer your questions about drug-induced tissue damage and immune response.

How Will You Benefit? 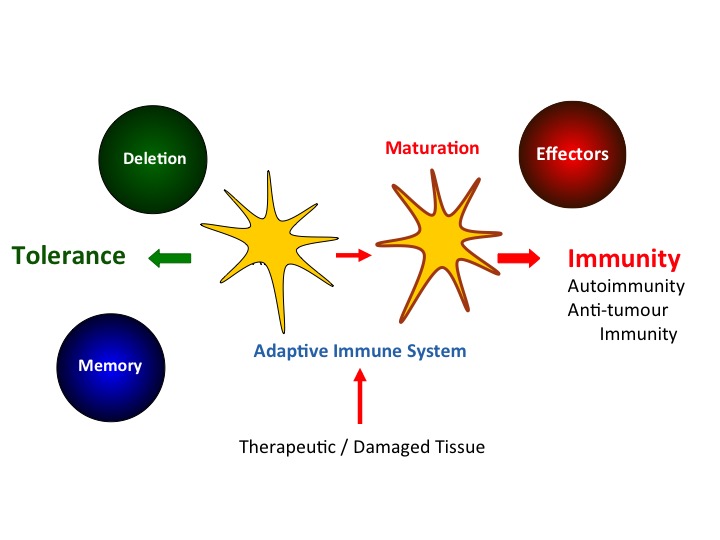 Amiodarone is a widely used drug for cardiovascular problems. It is well known to cause interstitial lung disease in patients.

Does this generate an immune response against lung tissue?

In an in vivo study on autoimmune diabetes we induced targeted cell death of beta cells in pancreatic islets with streptozotocin. In a dose dependent manner the beta cells showed increasing levels of cell death (necrosis), verified by microscopy. The level of tissue damage was correlated with the incidence of diabetes or acute toxicity (total necrosis). The images show clear difference between healthy live and damaged beta cells in microscopy of tissues. Note the disintegration of the nuclei in B.

On a translational level, a similar model can be developed to test the mechanism and impact of a drug in a human in vitro system. 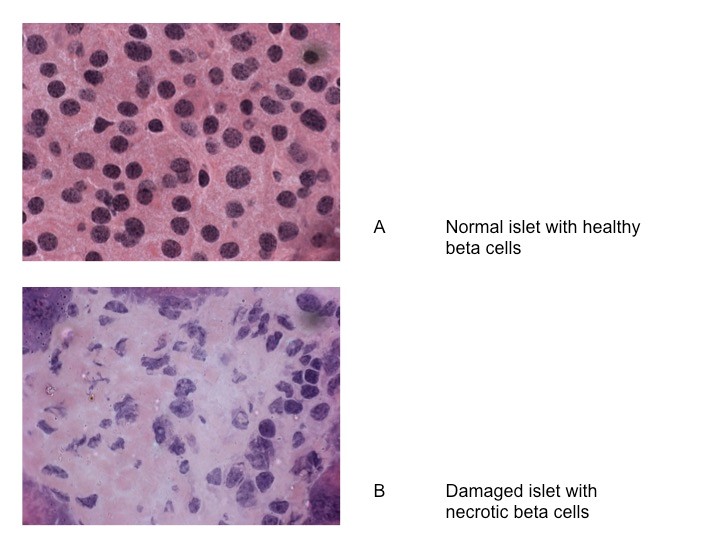 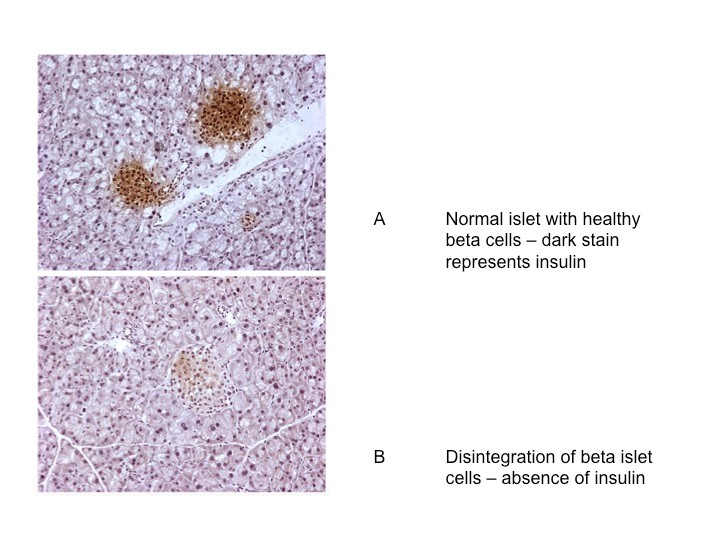